The Ranelagh Club is extremely proud to announce a formal commercial partnership with RT Edgar, Peninsula.

For over one hundred years, RT Edgar has grown to become Melbourne’s prestige property experts, proudly representing some of the finest homes in metropolitan and greater Victoria.

The experienced Mount Eliza Team of Director, Vicki Sayers are all committed to delivering the best possible results for their clients.

From the first meeting and every open inspection, right through to the signing of the contract and beyond.

RT Edgar was established by Robert Thomas Edgar, in Hawthorn in 1896. It was a time when real estate in Victoria was still reeling from a financial collapse in the 1890s.  But the original R.T. Edgar was a visionary and foreseeing boundless opportunities, he set up the company at just 24 years of age.

Robert’s vision was realised as the business grew alongside the rapidly developing Melbourne suburbs. Initially based in Hawthorn, Robert Edgar helped create many of the area’s exclusive residential addresses, established out of the surplus land attached to the proud old mansions and prestige estates that graced Melbourne’s eastern suburbs.

Through the Great Depression and the Second World War, the business successfully negotiated the cycle of growth and recession and by the 1970s, RT Edgar was ready to expand its reach into regional Victoria. Over the following decades, new offices were opened in Portsea, Point Lonsdale and the Alpine region to oversee the sale of prestige coastal and snowfield properties.

In 1990, the company’s success led to the relocation of the head office to Toorak, at the heart of Melbourne’s most prestigious real estate and only 3km from where Robert first set up office over 100 years earlier.

RT Edgar Mount Eliza Director Vicki Sayers said “We are excited to be partnering with the Ranelagh Club. We feel very aligned with the club’s culture and are looking forward to being a part of the club’s community.” 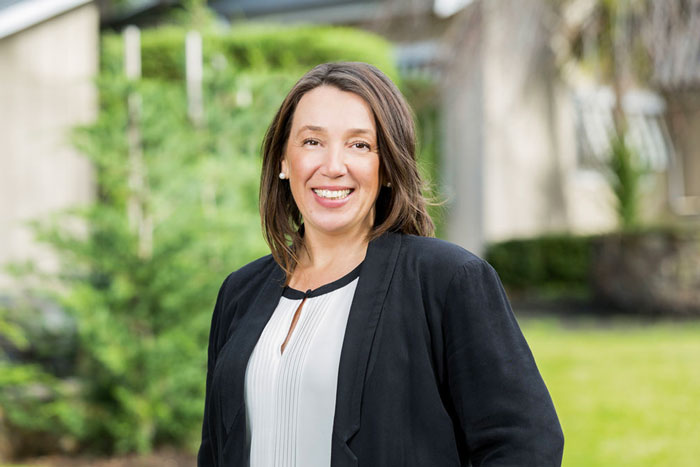 Ryman has been pioneering retirement living for 35 years. Each of our villages is named after a trailblazer: Weary Dunlop, Nellie Melba, John Flynn. We always have, and always will, challenge the status quo and adapt to better serve our residents.

There is a new generation of Australian, seeking a new way to live in retirement. They are living their lives with passion and purpose, striving to push further, to create better, to go beyond the ordinary. They are living the ‘lock and leave’ lifestyle, they are travelling the world, they are rediscovering passions and pastimes that were lost when responsibilities took over.

That trailblazing spirit can be felt in every Ryman experience. From our award-winning myRyman Care app and innovative Delicious menu to our industry-leading deferred management fees, fixed weekly costs, and care that you can dial up when you need it.

We’re pioneering a new way of living for a new retirement generation – who are pioneering what it means to live life to the full.

A new generation of Aussies are not retiring from life; they’re finding a new way to live. 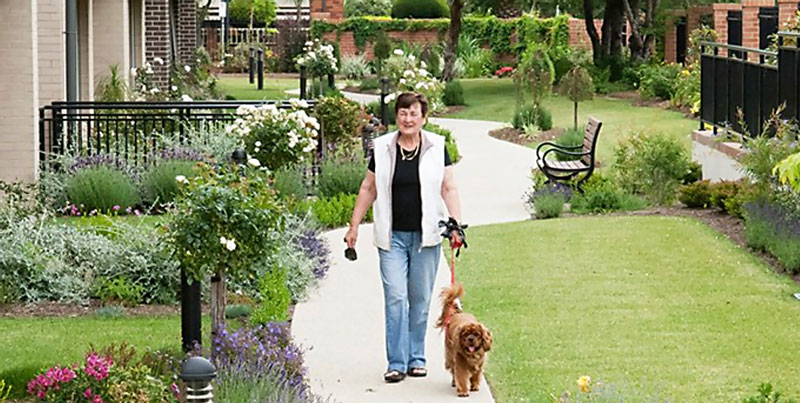 Ranelagh Club is a little slice of paradise located in the Ranelagh Estate in Mt Eliza. With private access to the beach and club house,

there is a little something for everyone at the Ranelagh Club!